On Wednesday, April 11, 2012, before a nice crowd at the Union County Historical Museum, next door to Faulkner’s birthplace and down the street from where I grew up, Things I Wish Jesus Hadn’t Said made its debut.

Books had not arrived, but that did not dampen the spirits of all who attended. This opening  maintains a tradition which began with the debut of Land Where My Fathers Died ten years ago and, hopefully, will continue with the next books lined up for publication. Many thanks to all who helped put this together, but a special thanks to Jill Smith, museum curator and director who orchestrated the event. 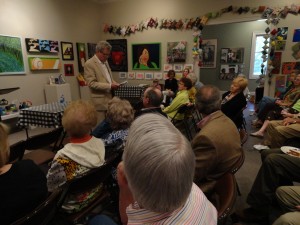 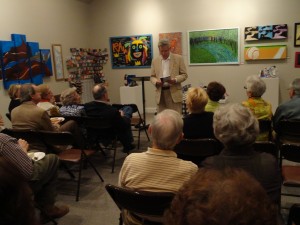